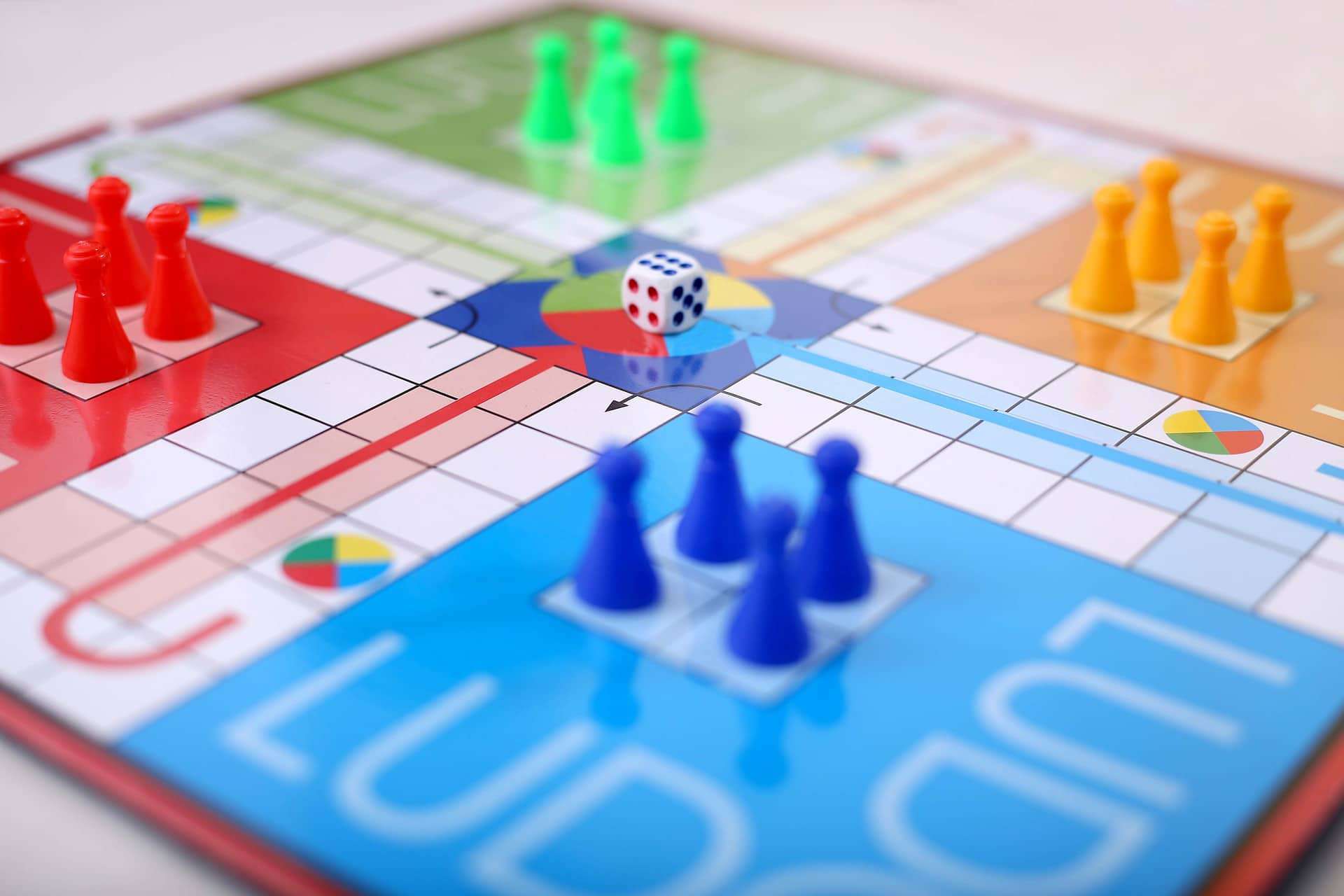 While video games are not losing any ground in the world of group recreation, some of the best group board games ever invented are gaining massive popularity. Forget about Sorry and Monopoly, because a new generation of the best group board games imaginable has hit the shelves. These games are more complex and more imaginative than old-style party games, taking players into new worlds and using artistic settings to engage players.

Zombie worlds, mystic forests, and whole civilizations are represented in today’s best group board games. We’ve chosen five popular games, evaluating them for quality, engagement level, and more to give you a taste of what’s selling and what game you may want to unveil for your next get-together.

The best group board games may seem difficult, but the more you play the more you’ll find common themes and develop an understanding of concepts like deck building, victory points, and competitive versus cooperative games.

1. What Is a Deck-Building Game?

Several popular games, including Dominion, Mystic Vale, and the new Clank, use decks of special cards to score points and play. Each player starts with a small number of cards and collects more in each round. With a larger deck, the player’s range of moves expands.

2. What Are the Most Popular Board Games?

For adults, the standards of dominoes, scrabble and even backgammon and chess still rule. They are simple to set up and take years to master, plus you only need two people to play them. Newer, themed board games that are popular on today’s market include Catan, Dominion, and Munchkin, and gaming companies continue to add to the list of best group board games each year.

3. What Are Victory Points?

In many games, players win through collecting cards or territory that adds points to their total. They may pay for points, trade for them, steal them, or use turns to collect cards with points, depending on the specific game. Victory points are added at the end, so winners are determined by comparing total victory points.

4. How Can I Learn to Play Before I Try to Teach Others?

Youtube is filled with game playing channels that show you how various games work, explain their setups, and give you strategic tips. Check out Will Wheaton’s channel, for example, or look up a specific game to see it demonstrated. 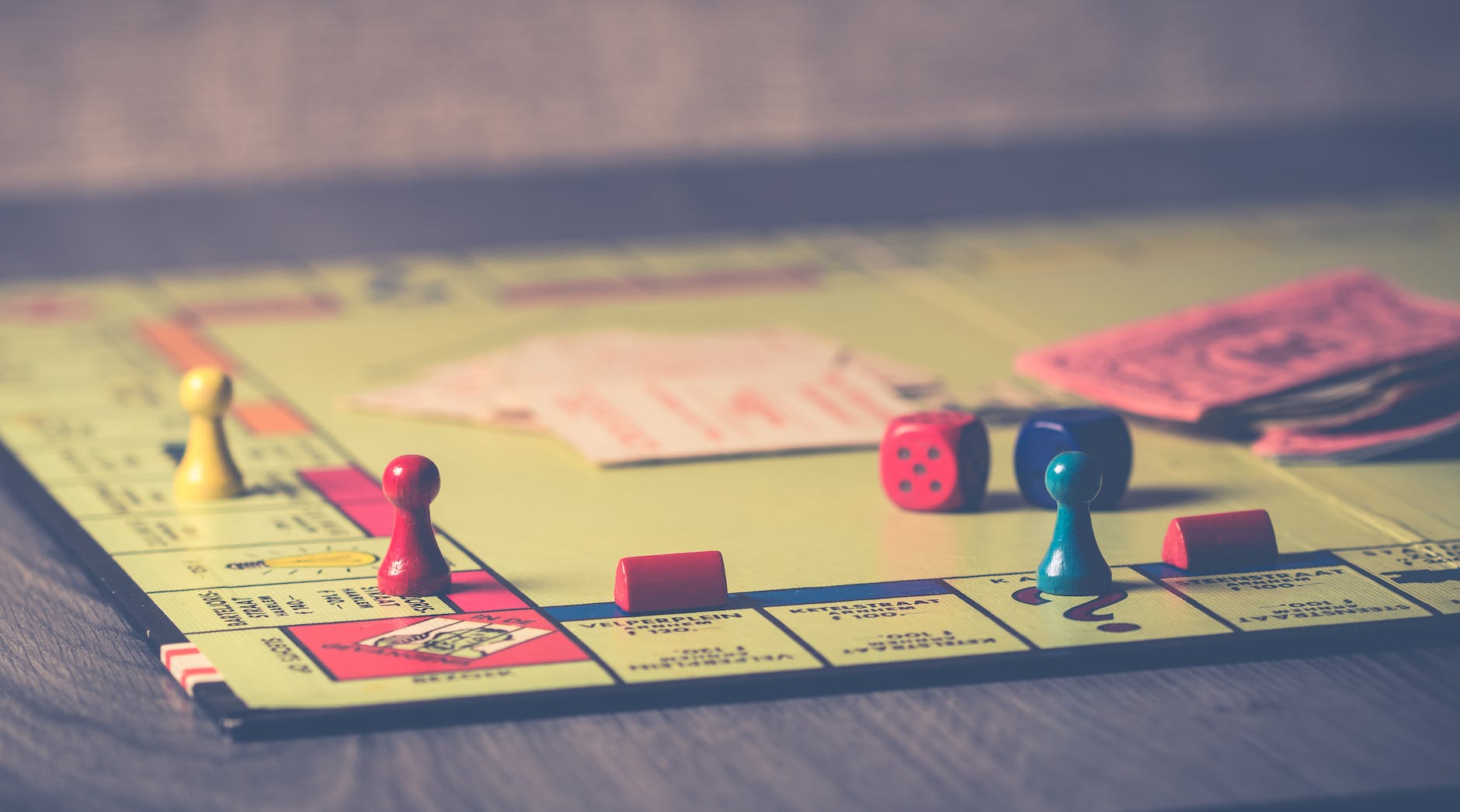 How We Reviewed Games

We chose games that take some time to learn but can still be played for years or decades without becoming mundane. We compared five games that intensive gamers love and less savvy players can learn without too much trouble.

A word game that can be played by 4 players up to almost any number, Codenames tests your ability to use language to express abstract concepts. Codenames pits two teams against each other. With two players on each team, one person is the “codemaster” or “spymaster” who gives clues while his teammate guesses. The spymaster gives a one-word clue to get her partner to guess one, two, or more words based on that clue.

FeaturesCodenames is best for patient players who have mastered the English language and are good at interpreting and illustrating verbal concepts. This game is easy to learn, but it requires focused thinking. Players find that being a spymaster truly tests their abilities. The game comes with cards, a small sand timer, and a stand to place the “map” card upright so spymasters can get a good view. A rule book explains setup and play.

Game ObjectiveGet all “blue” or “red” team cards turned over before the other team is able to accomplish that feat.

If you love ancient civilizations, you may find a lot to praise in this clever game focused on resource collection.

FeaturesSeven Wonders comes with large, thick cards that act as your “civilization” and range from ancient Egypt to Constantinople. Each card includes high-quality art and tells its owner what resource he has an unlimited supply of: brick, stone, wood, cloth, paper, or glass. Cards that are passed between players also include resources.​Players take one card out of each group of cards passed around the table each round, collecting resources or other powers (associated with war, science, victory points, or money) to satisfy the conditions on their specific civilization. This is one of the best group board games out there for experienced players.

Game ObjectivePlayers collect points in various categories, including blue (victory), green (science), gold (money), red (war), and gray. Points will vary sometimes based on a neighbor’s points. Adding all points at the game’s end will decide the winner.

One of the most popular board games ever, and one of the best group board games we’ve ever played, Dominion is hard to top. Like 7 Wonders, Dominion takes players into historic times with a touch of magic thrown in. This is an ingenious deck-building game that’s easy to learn for novices but always fun for experts as well.

FeaturesDominion has a lot going for it. First, it’s fun for two players up to four. Second, the cards’ artwork and theme are clever and highly stylized. Third, there are numerous expansions that are easy to blend into your play. Fourth, it’s not too hard to learn, especially if the new player has been exposed to any other deck-building games.

Game ObjectiveBuild your deck and collect provinces of 1, 3, or 6 points in value to add up for your victory-point total. Provinces can be purchased with copper, gold, or silver cards.

The original Sushi Go was a huge crowd pleaser, but this expansion takes the level of cuteness among the best group board games to a new level.

FeaturesSomewhat like a more complicated game of “Go Fish,” this easy-to-learn card game features sushi of all kinds. They throw in green tea, sashimi, and a whole range of delectable Japanese foods, including dessert items. One card is saved each round to earn points tracked on a board where all players advance pieces.

Game ObjectiveCollect points through sets of “sushi” you complete by passing cards between players.

Like Dominion, this game (commonly known as “Catan”) is still going strong after two decades. Similar to Monopoly and Risk in its goal of gaining territory through resource acquisition, this game appeals to the universal human desire to rule. Settlers of Catan is one of the best group board games because it spurs competition, allows for trading, and brings out the merchant and adventurer in each of us.

FeaturesCatan is an ancient kingdom surrounded by water. Each region in the kingdom is designated desert, forest, pastureland, ore, or brick. Players roll two dice to gather resources after choosing which region to strive to dominate. Using buildings, roads, and cities, each player tries to expand his territory.

The board consists of over a dozen hexagonal tiles depicting each resource, pieced together. Play begins with each player, in sequence, choosing their tiles. Once the ownership of regions on the board is settled, dice rolls determine how many sheep, wood or brick units, and so forth are collected in the subsequent rounds. Players can trade resources for cards or swap items with each other

Game ObjectiveCatan is one of the best group board games for one of the same big reasons Monopoly has stood the test of time: It brings out the capitalist in all players. But securing territory isn’t enough in this gaming world. The player has to make good trades, too. Winners will amass the highest number of victory points through roads, building, cities, armies, and victory point cards.​

You don’t have to stay stuck in the yesteryear gaming world of Monopoly or Candyland when you can try out some of the best group board games on the market today. Brilliant game designers have produced wondrous settings and magical lands where you can get lost at a family get-together or with new friends. The best group board games are hard to compare, but for simplicity and fun, we love Sushi Go Party. For the veteran game player, 7 Wonders is a gem as well.